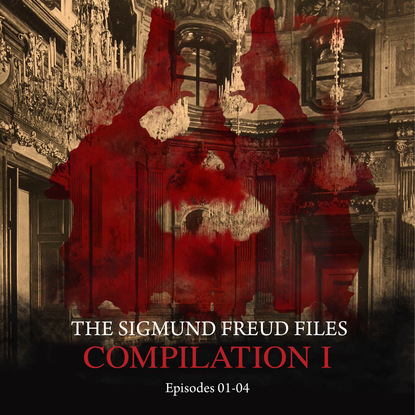 Vienna, 1920: Professor Sigmund Freud is known for his interest in the human psyche, but Psychoanalysis is still an emerging field with its share of critics. When Constable Karl Gruber seeks out Sigmund Freud&apos;s help in dealing with a gruesome murder case, the professor sees a new opportunity to explore the many facets of human behavior and thinking. Together with his stubborn daughter Anna, Sigmund Freud sets out to help Constable Gruber and solve the unusual and mysterious cases of Vienna. This collection contains episodes 1 – 4 of «The Sigmund Freud Files». Episode 1 – The Second Face A mysterious homicide case leads Constable Karl Gruber to seek out psychoanalyst Sigmund Freud for the first time. The daughter of the Wiener Burgtheater&apos;s director has been murdered under gruesome circumstances: the corpse has been drained of all its blood. Detective Gruber suspects that a vampire is on the loose in Vienna. Sigmund Freud feels compelled to put an end to the superstition and begins to track down the real killer. Episode 2 – Father and Son A new patient appears on Sigmund Freud&apos;s roster. The initial session soon takes a dramatic turn when the man pulls a gun on Freud. The day before, he murdered his own father, and now he demands absolution from the Professor. While Anna contacts Karl and they both hold an emergency session right outside the therapy room in an effort to put an end to the hostage situation, Sigmund tries to use all means at his disposal to persuade the man to surrender before a disaster occurs. Episode 3 – Injury Shots echo through Vienna&apos;s streets at dawn. A sniper has holed up in a church tower and threatens to shoot anyone who dares to show themselves on the square below. Constable Karl Gruber can persuade Freud to help him find a diplomatic solution to the situation. Under time pressure and against strong resistance from Karl&apos;s police colleagues, Freud negotiates with the man who – just like Karl – fought at the front lines in World War I. Sigmund Freud has to do everything he can to stop the shooter from carrying out further bloodshed. Episode 4 – Stimulus Sigmund Freud is suspected of having raped one of his patients. The young woman is in a vegetative state and unable to communicate. The Public Prosecutor investigates Freud, and there is no shortage of witnesses willing to testify against the Professor. Anna starts to suspect that her father is the victim of a conspiracy. While Sigmund tries to defend against the allegations against him, Anna and Karl have to try and solve the case. 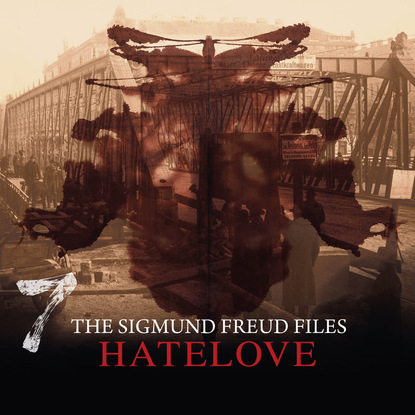 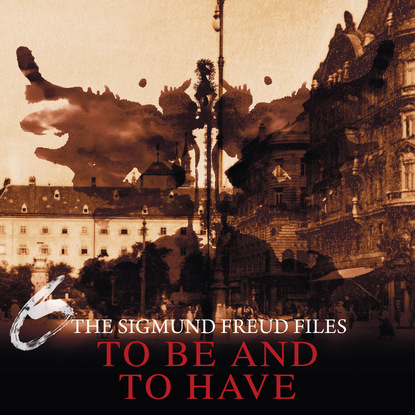 A Historical Psycho Thriller Series - The Sigmund Freud Files, Episode 6: To Be and To Have 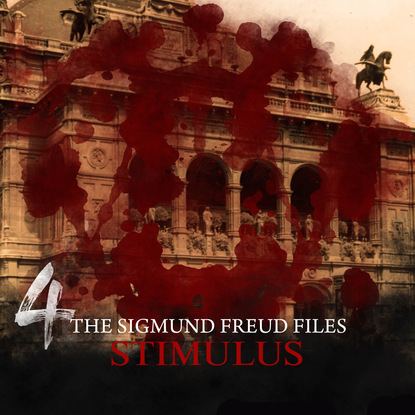 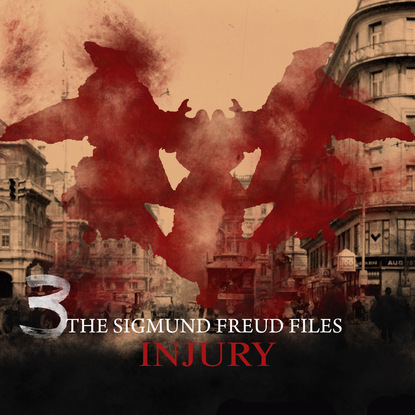 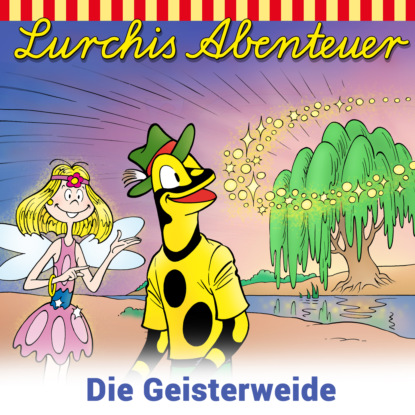 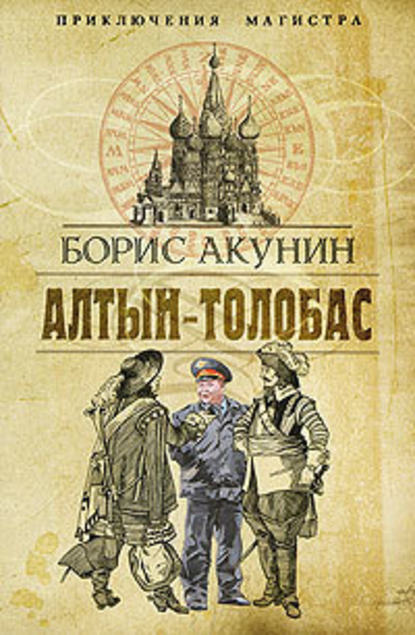 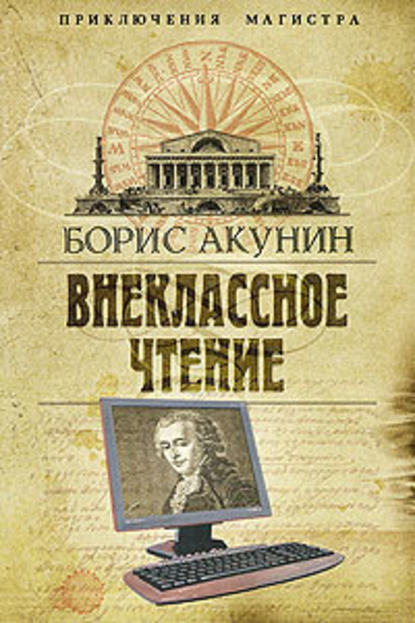 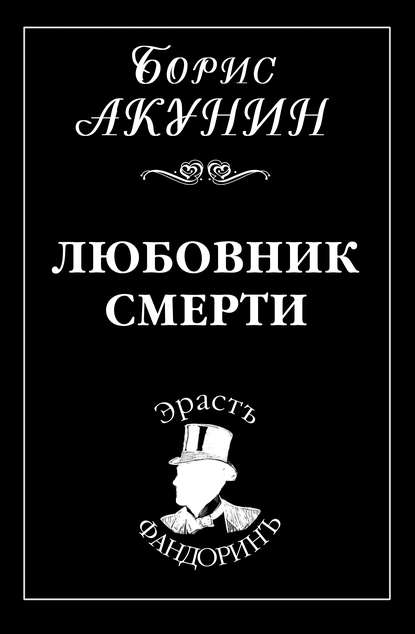 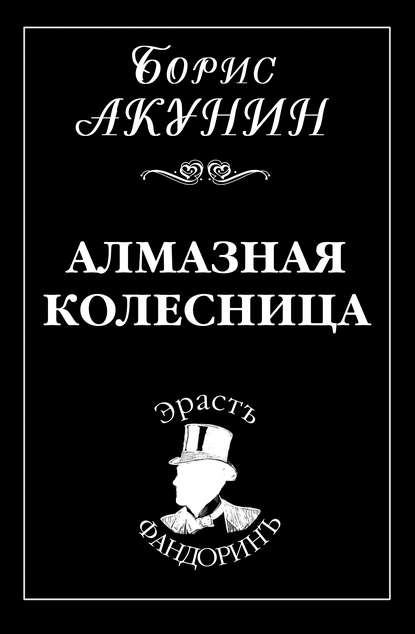 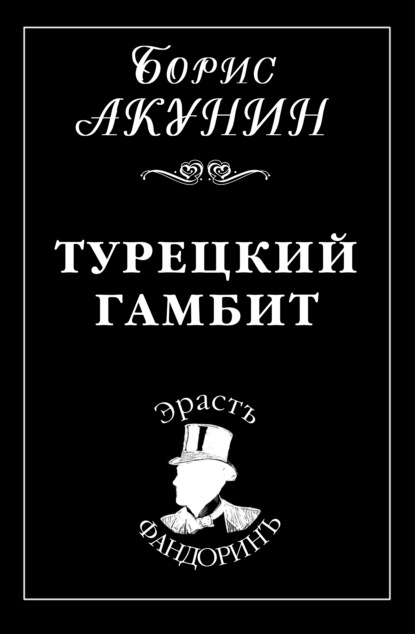